Malmo, Sweden - Newsfile Corp. - June 28, 2022 - Volt Inu's rise in the blockchain community is a continuous process. The team constantly updates the market with new announcements. The project is about to launch a proprietary swap platform, and its founders are signing major marketing and sponsorship contracts. 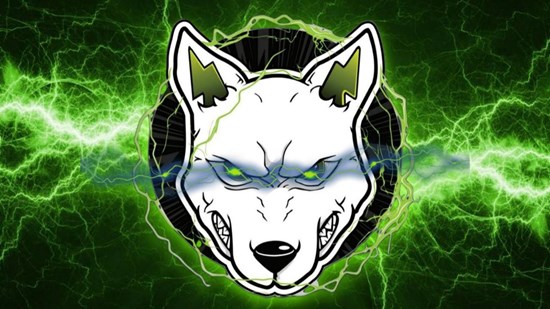 Volt Inu is excited to announce that the project is closer to unveiling its anticipated swap system. "VOLTICHANGE," as the founder labeled it, has already received inquiries about the listing process from dozens of projects.

The team expects to share more information on the new platform in July. In the meantime, Volt Inu shared a video portraying the upcoming portal on its social media pages.

Volt Inu's swap wants to reach any DeFi project by utilizing existing liquidity pools on popular protocols. The whitepaper gave investors a set of information on the platform, and the market will soon learn more about it.

For the moment, the team explained that VOLTICHANGE would not have any listing fee nor listing requirement. The system will be multi-chain, as the modern crypto market relies on several blockchains.

The developers are coding VOLTICHANGE in such a way to not only support the hyper-deflationary nature of VOLT but to also help any existing or future project by allowing it to become deflationary as soon as its holders trade on VOLTICHANGE.

Volt Inu's marketing team has kept itself busy lately by targeting all the continents as well as multiple activities and places. For example, a massive project's sponsorship campaign in Utah has recently gone live.

Moreover, Turkey is seeing massive Volt Inu billboards appearing in twelve of the largest malls in the country as well as in some of the biggest airports of the country. Peru and Mexico have also been among the team's marketing campaign targets.

The Park City Farmers Market has recently opened, in one of the wealthiest cities in the USA, with the idea of supporting the local economy. Volt Inu chose to join this initiative by becoming its main sponsor. The sponsorship agreement will last for the whole summer.

Volt Inu's involvement in the sports community is also getting strong and growing over time. Football fans in Argentina are spotting Volt Inu's logo during several events especially as VOLT became a sponsor of one of the biggest soccer teams in Argentina: Defensa y Justicia.

Mauro Boselli, a famous face for Argentinian (and global) football, has recently become one of Volt Inu's ambassadors.

But it's not only football: UFC star Gilbert Burns as well as many other major UFC fighters like Brendan Allen, Ian Heinisch, Big Cat, Derek Brunson or Joselyne Edwards have recently decided to join the VOLT cause as ambassadors.

Cryptocurrency enthusiasts are following Volt Inu's evolution with interest. The project underwent a major redesign, and the team frequently updates the market on its latest developments.

The team is spreading the word about Volt Inu globally. The agreements with several ambassadors as well as their countless partnerships and CEX listings are enlarging the market reach of this initiative.

Most of all, the market is waiting for exciting news on VOLTICHANGE, the project's swap platform.

Anyone can stay up to date on Volt Inu's activities through its website and the social media below. 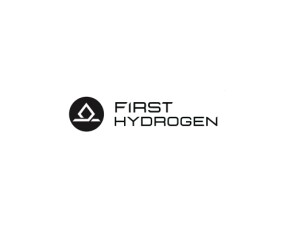