The GPM-65 Solar-Hydro System will occupy approximately 350,000m2 of water space at Black Volta River close to the Hydro dam vicinity. The Solar-Hydro system will be incorporated with G8's marine engineered mooring and flotation technology to cater to different depth variations of the dam throughout the year. The system will feature an advanced power management system with an optional ESS (Energy Storage System) to integrate the function of solar power and hydropower generation.

G8's management, together with local joint venture partner KW Renewables, conducted a site assessment of the hydro dam facility to initiate logistics and project preparation with BUI operations team. The system is part of an extension to a present 5MW system and is targeted to be commissioned by third quarter 2023.

G8's unique expertise in marine construction and floating solar engineering will provide a high-quality solution to BUI with the latest technology to integrate Solar & Hydropower to increase renewable energy production in Africa. 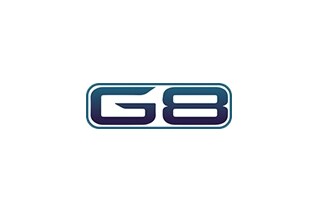 G8 was recently awarded the Emerging Enterprise Award 2021 in Singapore, is committed to capitalise on the robust demand for renewable energy technologies. Making few progresses recently. The company's ambition for potential NASDAQ listing in 2022 had recently entered a US10million investment and technology collaboration deal with 3DOM of Japan valuing G8 at USD200mil. This enables the Group to set a leadership position in sustainable energy storage combined with wind and solar globally. Together with 3DOM as a technology partner, the Group will set its sights on playing a key role in the battle against climate change with complete green energy generation and storage solutions.

Demand is growing faster than in any other region worldwide, supported by expanding populations, robust economic growth prospects, and significant potential due to the low market penetration of renewables 4 . Global consulting agency Deloitte predicts that the aggregate installed capacity of floating photovoltaics (FPVs) will reach 5.2GWp globally by the end of 2022, representing US$4–5 billion in spending. 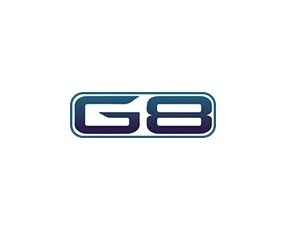 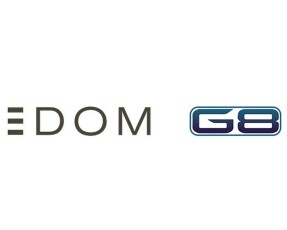