LEICESTER, UK - Media OutReach - 3 September 2020 - The emblematic Syinix mascot Mr. Fox might soon be changing his green hoodie for a royal blue shirt! That's right, Syinix has become Leicester City Football Club's (LCFC) official partner of home appliances. Premier League's Foxes, the most recent first-time champions, were the heroes of the fairytale season that defied all the odds as they lifted the Premier League trophy in 2016. In 2020 they remain a force to be reckoned with, ending the season by qualifying for the Europa League ahead of other illustrious teams, and the team's talismanic striker Jamie Vardy finally winning the Premier League's Golden Boot. 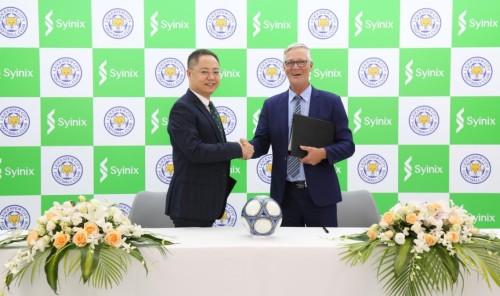 LCFC returned to the Premier League in 2014, one year later Syinix was launched. Since then, the reinvented Foxes team and Syinix have both been on a meteoric rise. Justin. Liu, General Sales Manager of Syinix said: "Syinix is an ambitious undertaking aimed to deliver a smart and better life to our consumers in emerging markets. LCFC is a real challenger in the world of football. We were very impressed with their progress and have identified them as a great ambassador to help convey our ambition to a larger audience."

Harj Hir, Head of Partnerships at Leicester City, said: "We are thrilled to welcome Syinix to Leicester City as an Official Partner. It's great to have such an innovative brand on board, and we look forward to working with them over the next four seasons."

With LCFC, the next celebration is never far away. And now, Syinix will bring fans closer to the next Vardy Party. Syinix core belief "starting smart life" focuses at enriching customer's life experiences. Syinix is thrilled to introduce the upcoming majestic products with special features from LCFC players.

Syinix are ready to bring more spotlight on LCFC and their fantastic players, as well as a chance to bring the fans closer to players with frequent interactive campaigns, prizes, and bigger and smarter android TV. Stay tuned! 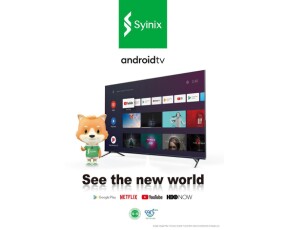 Syinix to Release the Brand's First Android TV, Continuing to Elevate the User Experience for a Smart Life at Home 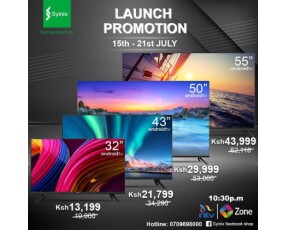