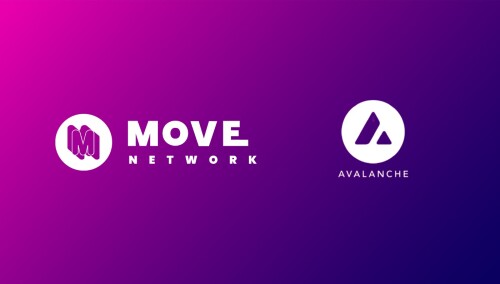 MOVE Network will work with AVATAR to deploy NFT, DeFi, GameFi and metaverse functions on the Avalanche (AVAX) eco-system.

"We see NFTs as the gateway to creating a multilayered metaverse. DeFi + NFT creates a new NFTFi industry. We aim to pioneer this trend and believe that Avalanche with one of the fastest smart contracts platform in the blockchain industry will help us bring this mainstream. We are very excited to have the opportunity to work with Avalanche and AVATAR" said Bernard Lee, CTO at MOVE Network.

MOVE Network is a leading NFT aggregator covering a wide range of NFT products. MOVE Network allows enterprises and start-ups to obtain value by using blockchain technology to trade, pledge, create and auction NFT assets. Users will be able to use MOVE Network to access NFTS from different industries including entertainment, music, art, and e-sports.

Avalanche is the fastest smart contracts platform in the blockchain industry, as measured by time-to-finality, and has the most validators securing its activity of any proof-of-stake protocol. 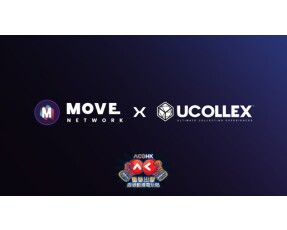 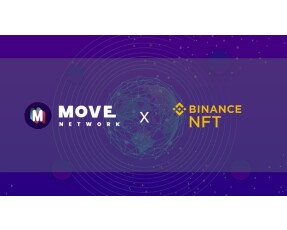