HONG KONG SAR - Media OutReach - 27 May 2021 - Lanson Place Personal Hotels and Residences (Lanson Place) is proud to announce that five of its hotels and serviced residences have been recognised as winners of 2021 Tripadvisor Traveller's Choice Award.  Lanson Place Causeway Bay, Hong Kong, was particularly recognised as Best of the Best Award Winner for being among the best in China based on exceptional traveller reviews. 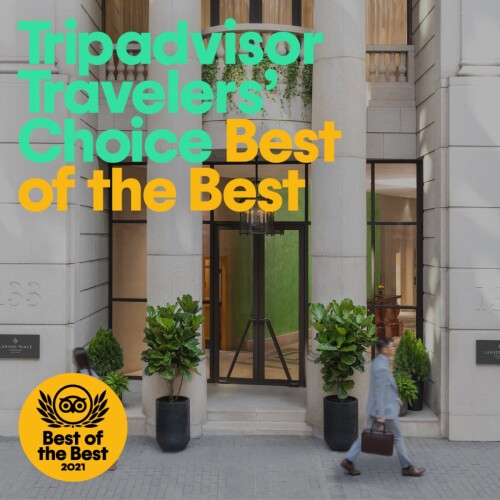 2021 Best of the Best Award (for winners ranking among the top 1% listings on Tripadvisor):

2021 Traveller's Choice Award (for winners ranking among the top 10% listings on Tripadvisor):

Travellers' Choice Award (formerly Certificate of Excellence) recognises businesses that earn consistently great traveller reviews over the past 12 months on Tripadvisor, reflecting the top 10 % listings worldwide. Travellers' Choice Best of the Best awards are the highest honour Tripadvisor bestows, and are the only travel industry awards based on millions of reviews and opinions from travellers around the world, These awards take into account the quality, quantity and recency of reviews and opinions submitted by travellers and celebrate businesses that consistently deliver superlative experiences to travellers around the globe thereby earning great traveller reviews on Tripadvisor over the last 12 months.

Mr. Michael Hobson, Chief Executive Officer of Lanson Place, said "We are thrilled to have received such great recognition. I am proud of the commitment and dedication our teams have shown in continuing to deliver exceptional guest experiences during such a challenging year."

Lanson Place is a wholly owned subsidiary of Wing Tai Properties Limited (Wing Tai), a publicly listed company in Hong Kong (HKEx stock code: 369). Wing Tai currently manages 9 properties (in which Wing Tai has equity in three) under the Lanson Place brand, comprising luxury Personal Hotels and Residences in Hong Kong, Shanghai, Chengdu, Kuala Lumpur and Singapore, as well as two upcoming properties in Manila and Melbourne (to be opened in 2022 and 2023 respectively).

The Group aims to grow the Lanson Place brand across the Asia-Pacific region and continues to explore both investment and management opportunities in major gateway cities. 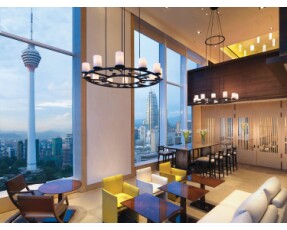 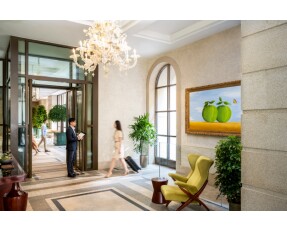