The popular global annual rugby festival is back from November 5-7, 2021, with enhanced hygiene measures from Dettol

HONG KONG SAR - Media OutReach - 18 May 2021 - Dettol Hong Kong today announced its partnership as the Official Hygiene Partner of the Cathay Pacific/HSBC Hong Kong Sevens 2021 and 2022. As one of the city's most popular and iconic sporting carnivals, fans from Hong Kong and beyond have been eagerly awaiting the return of the event. 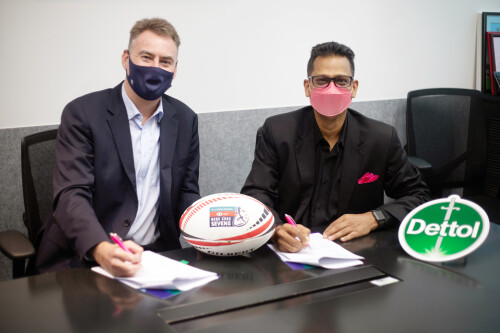 Signed by Reckitt, the maker of Dettol, the partnership will see Dettol help the Hong Kong Rugby Union (HKRU) implement enhanced hygiene protocols for the tournament, promote health and safety practices, and provide easy access to hygiene products for all participants, players, supporters, officials, and the HKRU community. Dettol surface disinfectant products will also be used to keep the facilities clean while Dettol hand sanitising stations will be set up at convenient stadium locations during the tournament.

The partnership also extends beyond the Cathay Pacific/HSBC Hong Kong Sevens. The company will support hygiene communications across other HKRU initiatives, including the Return To Play programme, which sets clear guidelines and safety instructions for rugby training and activities during COVID-19. The company will also be the hygiene partner of the 2022 "New Year's Day Youth Tournament", an annual tournament for young rugby players to show their talents.

"We are excited to partner with HKRU on this much-loved tournament," said Pankaj Agarwal, Reckitt's General Manager Hong Kong, Taiwan & Cross-Border. "It is at the heart of our guiding principle to put consumers and people first, and Our Purpose to protect, heal and nurture, in the relentless pursuit of a cleaner, healthier world. As one of the world's most trusted disinfectant brands, through this partnership, Dettol will not only protect people's health, but also become the enabler and protector of their best moments."

"It has been more than two years since the world came to play at the Cathay Pacific/HSBC Hong Kong Sevens, and more than ever we eagerly look forward to welcoming everyone back this November," Robbie McRobbie, CEO of the HKRU added. "We are delighted to partner with Dettol, the world's leading antiseptic and hygiene brand trusted by millions, as we implement comprehensive protocols and measures to support the hosting of the world-class Cathay Pacific/HSBC Hong Kong Sevens this November."

Globally, Dettol has partnered with numerous leading organisations around the world, including the English Football Association (FA), Cricket Australia, Hilton Hotels, and British Airways, to deliver its brand purpose of protecting what people love — be that families, sports, or day-to-day life moments.

Reckitt* exists to protect, heal and nurture in the relentless pursuit of a cleaner, healthier world. We believe that access to the highest-quality hygiene, wellness and nourishment is a right, not a privilege.

Every day, more than 20 million Reckitt products are bought globally. We always put consumers and people first, seek out new opportunities, strive for excellence in all that we do and build shared success with all our partners. We aim to do the right thing, always.

We are a diverse global team of more than 43,000 colleagues. We draw on our collective energy to meet our ambitions of purpose-led brands, a healthier planet and a fairer society.

Find out more, or get in touch with us at

The Hong Kong Rugby Union (HKRU) was founded in 1952, and became an affiliated union of World Rugby in 1988. In 1968, the HKRU became a founding member of Asia Rugby and remains committed to the development of the game in Asia. In 2008, the HKRU presented the first neutral-venue Bledisloe Cup – followed by a second match in 2010. In 2013, the HKRU hosted the first British & Irish Lions match played in Asia and the following year hosted the first regional Olympic qualifier tournament for Rugby Sevens. The HKRU is a member of the Sports Federation & Olympic Committee of Hong Kong, China and provides competitive and social rugby opportunities for men and women at every age and skill level. 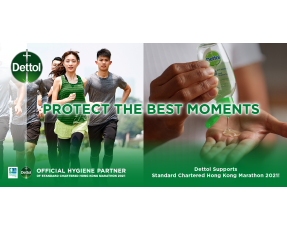 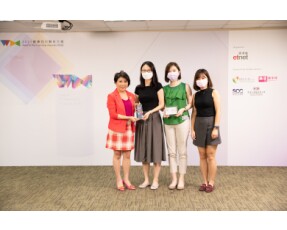