Yunnan Baiyao Group is a renowned and respected brand and a leading company which has developed 16 pharmaceutical dosage forms with more than 370 products. The company initiated the merger proposal in October 2018 which was approved by the China Securities Regulatory Commission in late April 2019, approving it to issue shares as it absorbs Yunnan Baiyao. After the completion of the merger, Yunnan Baiyao Group's operating income is expected to grow to more than RMB27 billion. With its strong financial strength, Yunnan Baiyao Group could leverage its brand, channel and medical resources through in-licensing, strategic cooperation, new product development as well as mergers and acquisitions to fuel business expansion and reinforce competitive strengths.

Jacobson Pharma has pre-eminent leadership in generics, specialty drugs and proprietary medicines in the industry. Backed by a vertically-integrated value chain and advanced production facilities, and bolstered by its robust product portfolio, the Group has one of the most extensive sales and distribution networks covering both the private and public market sectors in Hong Kong. Meanwhile, with Hong Kong as its base, Jacobson Pharma has set to expand its regional platform and is poised to strategically collaborate with reputable manufacturers globally for establishing footholds in Asia Pacific including China, Korea, Japan, Taiwan, Singapore, Malaysia, Cambodia, Myanmar, Thailand and Vietnam.

Jacobson Pharma has previously entered into a letter of intent with Baiyao Holdings pursuant to which the parties agreed to conduct feasibility studies on possible business cooperation and other collaborations. In the future, the Group will continue to actively examine such further possibilities with Baiyao Holdings to broaden and deepen its market coverage in China and Asia Pacific in forging a competitive regional commercial platform aiming to  deliver sustainable values for shareholders.

[1]  English name for identification purpose only 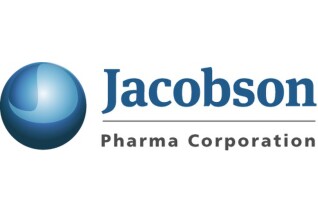 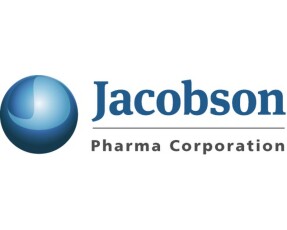 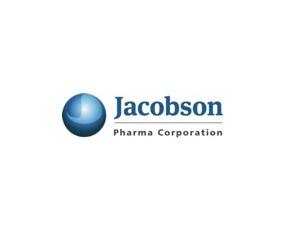