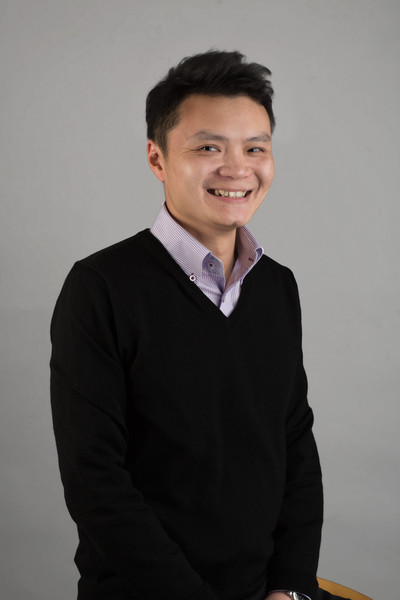 Gary Wong, Director of Sales, HK Magazine Media Group
In his new role, Gary will lead all sales and business development facets of the business, covering an integrated suite of marketing platforms comprised of Display Advertising, Custom Publishing and Events, and Digital Advertising for titles including HK Magazine, The List Magazine, Where, Where Guestbook, Where Chinese and their tablet editions.

"We are constantly growing our brands by expanding the ways we engage with our audience, and with Gary's extensive knowledge of SCMP Group's cross media offerings, coupled with his network from leading SCMP's new business team, will serve to strengthen our existing commercial base and help to continue to drive our ever-expanding product line further ahead", noted Greg Crandall, Publisher and General Manager, HK Magazine Media Group.

Gary Wong: "Having worked exclusively at the SCMP Group for over a decade, I have been part of the Group's commercial evolution from dominating with a print focused media portfolio, to now being multi-disciplinary cross media group.  With this unique experience on-hand, I look forward to working with Greg and the HK Magazine Media Group team to explore new and innovative marketing solutions for our advertisers, while supporting Greg on new product development initiatives".

HK Magazine Media Group is a new addition to the SCMP Group, having joined as part of SCMP Group's acquisition of Asia City Media Group's Hong Kong business in 2013.  HK Magazine is Hong Kong's leading lifestyle magazine, with a weekly print run of 50,000 each week that reaches well over 150,000 readers across 630 distribution points across Hong Kong. 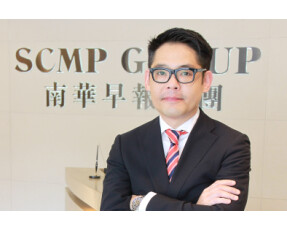 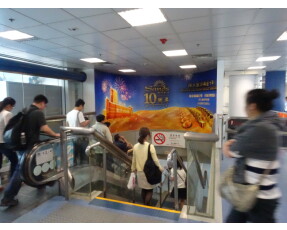