“Our industry is still recovering from the devastating bushfires of two years ago. We have to find more tools to help us detect fires and fight them as soon as they form,” said Jake Lazarus, General Manager of Southern Cross Forests. “Pano’s all-in-one detection and notification system will help us detect small fires before they become larger threats to regional plantations and communities.”

The historic 2019-2020 bushfire season burned more than 11 million hectares across Australia, dumping 434 million tonnes of carbon dioxide into the atmosphere, taking 33 lives, displacing thousands, and devastating native plant and animal species. Those fires, fueled by drought, were the worst on record for New South Wales, where thousands of firefighters worked to contain the spread of fire over a nine-month period.

Pano AI, in partnership with local governments and utility companies, has successfully deployed its early fire detection and notification system across high-risk fire zones in four U.S. states. During the 2021 U.S. fire season, Pano Rapid Detect identified, confirmed, and notified customers of more than 100 fires in these states. Pano AI's end-to-end solution sets itself apart in the industry with its low rate of false-positive alerts, enabling fire and rescue services to allocate resources where they are needed most. 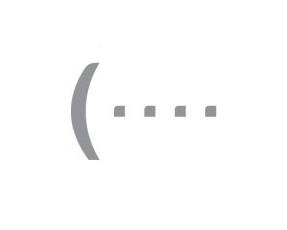 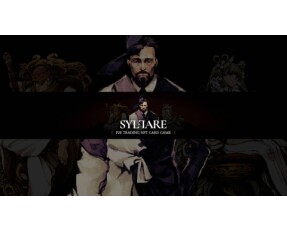