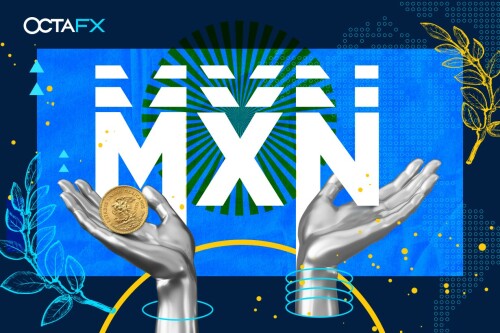 Being the third-largest currency traded in North America (after the U.S. dollar and Canadian dollar), the Mexican currency is issued and governed by a nation with the 15th largest nominal gross domestic product (GDP) of an equivalent of well over one trillion U.S. dollars.

So there is an evident and reasonable long-term play here not to neglect the Mexican peso all the more.

Many factors make Mexico an attractive financial hub in the world. Manufactured goods for export and tourism, as well as inward capital flow from Mexican nationals working abroad have been the chief sources of foreign income for the federal republic. With its over 126 million inhabitants, the country has a bit over a third the population of the United States and sets out to potentially be the fifth-largest economy in the world in the decades to come.

The international fintech company starts off its most recent novelty surrounding the Mexican peso with the following three currency pairs:

According to OctaFX's assessments, these specifically added currency pairs provide clients with a more diverse, convenient, and up-to-date trading experience.

Due to the decade-strong resilience of Mexico's economy and growing numbers in foreign investment, the currency has solidified its position among the ranks of the fifteen most traded currency units globally.

OctaFX is a global Forex broker that provides online trading services worldwide since 2011.

It offers a state-of-the-art trading experience to over 7 million trading accounts globally. In addition, the company is well-known for its social and charity activity, supporting infrastructure and humanitarian projects in many joint ventures. OctaFX has won more than 40 awards since its foundation, including the 2021 'Best Trading Platform' by Fx Daily Info, the 2020 'Most Transparent Broker' by Forex Awards and, more recently, the 'Best ECN Broker 2021' award from World Finance. 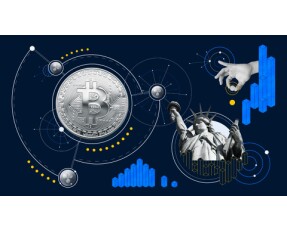 OctaFX takes a look at the race for monetary supremacy: Blockchain vs Legacy Finance 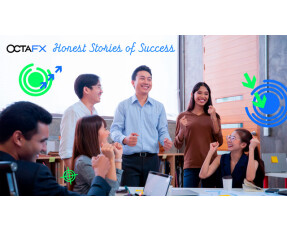