Battery for electric vehicles (EVs) that can charge to 80% in five minutes, 100% solid-state battery without risk of fire with higher capacity than current lithium batteries. Technologies of the future are about to be featured on VinFast’s EV models. These were shared by Vingroup’s Vice Chairwoman Thuy Le as she talked about the car maker’s big plan for electrification.

HANOI, VIETNAM - Media OutReach - 24 August 2021 - Aiming to get ahead and gain a competitive advantage in the global EV market, VinFast has been proactively seeking for and partnering with top prestigious firms in battery making - a key to the future of electric cars. 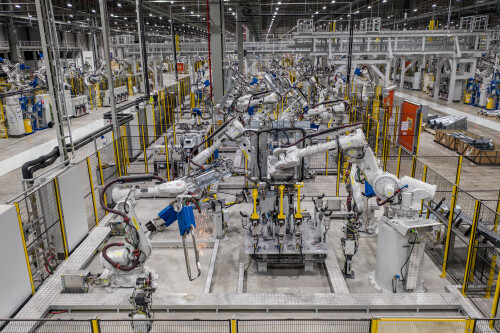 Vingroup's Vice Chairwoman Thuy Le revealed that VinFast is teaming up with a number of leading companies in battery research and manufacture from the US, Israel, Taiwan, etc. to ensure that VinFast's EV models will be equipped with cutting-edge batteries.

Specifically, VinFast is collaborating with Israeli StoreDot, a company well-known for its extreme fast charging technology that allow battery to charge to 80% of capacity in only 4-5 minutes. This used to be seen as impossible but StoreDot's technology has been proven to work effectively on cellphones, drones and e-scooters. Instead of graphite, StoreDot uses nanoparticles in their batteries, which allows much faster charging speed compared with current technology. Therefore, StoreDot is said to be a pioneer in the world's new energy sector.

This means that VinFast may become one of the few electric car firms with the most advanced battery technology that has never been acquired by any famous electric car company in the world, not even Tesla.

Notably, Vice Chairwoman Thuy Le also mentioned the strategic partnership between VinFast and Taiwanese ProLogium (PLG) - a leader in research and production of 100% solid-state batteries. ProLogium has been a pioneer in commercialising this technology since 2013 and became the world's first company that possessed a 100% solid-state battery experimentation facility for cars in 2017.

With advantages of extremely rare possibilities for fire or explosion, wide range of operating temperatures and higher energy density compared with lithium-ion battery, the 100% solid-state battery is considered the technology of the future, a catalyst for the EV revolution. Therefore, this collaboration will give VinFast considerable advantages in the race for global EV market share.

Another remarkable name is Gotion High-Tech - a major company in battery development and manufacture in China and across the world. It is well-known for LFP battery technology. Gotion has just signed an MoU with VinFast. The LFP battery can be produced at a low cost and is suitable for mid-range electric cars and has potential to universalise green transportation in the world.

Vingroup also disclosed that it is carrying out R&D activities on its own in addition to seeking external resources. Research institutes with world's leading experts under Vingroup's business ecosystem together with its new subsidiary – VinES Energy Solutions JSC – play an essential role in this task.

These three pillars will help VinFast achieve both self-sufficiency in EV battery supply as well as the highest quality of batteries in use.

As regards production, Vingroup's Vice Chairwoman said VinFast has plans to establish battery production facilities in Europe and the US, as well as their factory in Vietnam. This will be an important part of VinFast's journey to become a global smart electric vehicle company and efforts to accelerate the trend of green transportation in the world. 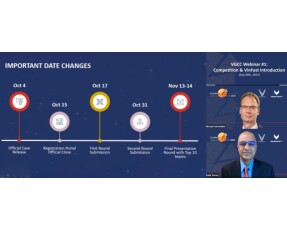 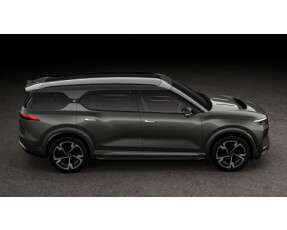